I conducted the first Ubuntu Global Jam Mumbai of this year on Sunday 6th April. 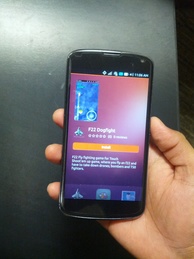 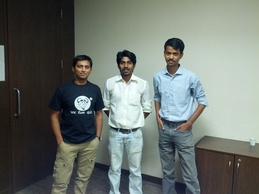 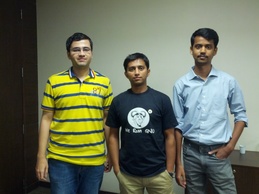 Upgrade Jam: I upgraded my desktop machine from Ubuntu 12.04 LTS to 14.04 LTS. The upgrade was a breeze and I have not faced any issue, post upgrade.

It was a fun-filled Ubuntu Global Jam! Now, let’s move onwards and upwards in the mobile OS wars!